The Ghosts of Castell Coch – Part 2

This tale of ghostly apparitions was first told by Cardiff chemist Robert Drane in 1858. The story was embellished and retold by Mr and Mrs Hall in their 1861 guide, “The Book Of South Wales The Wye And The Coast“. 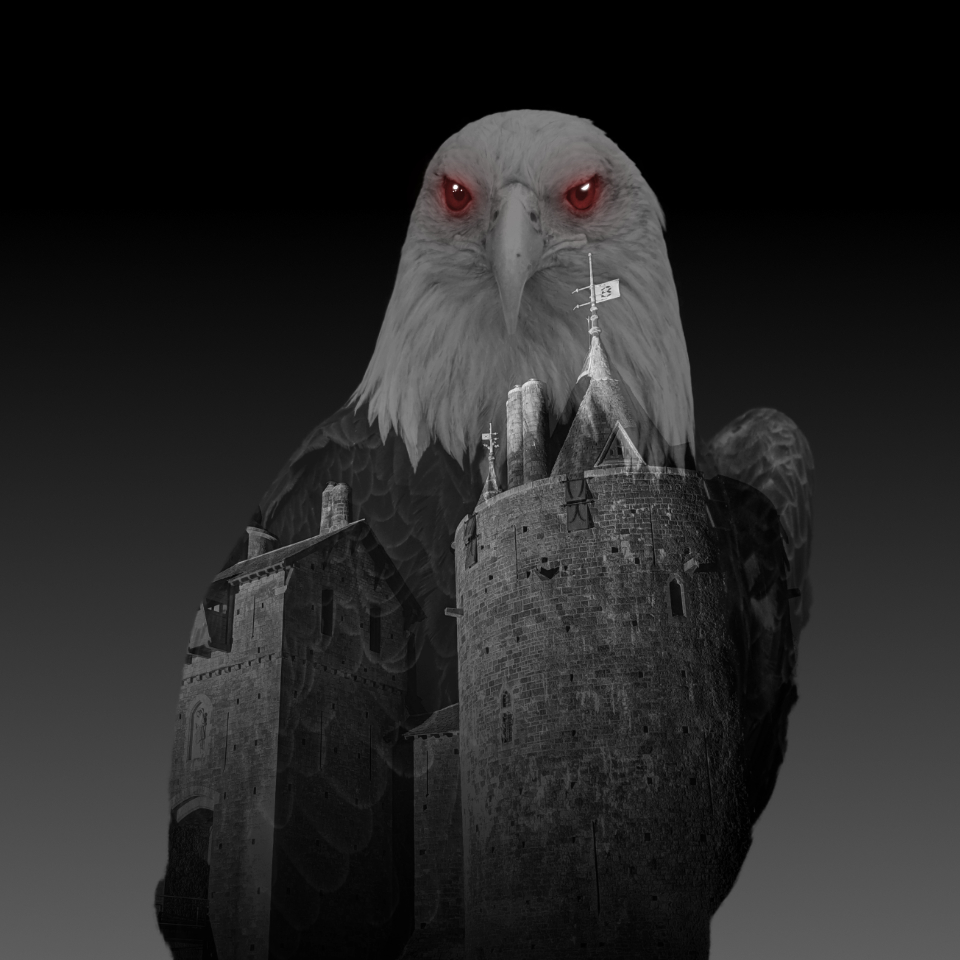 The Ghosts of
Castell Coch

Many years ago, a lady of good family, but small income obtained permission to appropriate to her own use, and fit up according to her own taste, four or five rooms in Castle Coch: and there she resided, with two old servants, a man and his wife, who still followed her fortunes.

She heard, and they heard, at different times, various noises, which, as they could not be accounted for in any other way, were set down to either rats or jackdaws.

One night, however, the lady woke suddenly, and saw a venerable gentleman, in a full dress suit of the time of Charles I, looking fixedly on her: his face was deadly pale, and every feature impressed by sorrow. She started up, and he retreated, passing through a door that was in shadow. She had sufficient resolution to follow, when, to her amazement, she found the door securely locked and bolted as she had left it.

She did not tell her servants, but a few mornings after her servant told her, he thought they had been too long living there, and that he really heard noises that could not be made by rats or jackdaws.

She laughed away his fears, but her own were strengthened, for the same evening, coming from a turret garden she had made, along a corridor, which terminated in a dead wall, she saw the self-same venerable gentleman who had disturbed her repose. She advanced to meet him, but he backed, and disappeared into the wall; the incident frequently occurred, and always with the same result.

A tradition existed in the neighbourhood, that during the civil wars the then master of Coch Castle had deposited money and plate and jewels, to an immense amount, in an iron chest, in the subterraneous passage leading from his castle to that of Cardiff; and having been killed by the bursting of a petronel, he never returned to claim it.

In process of time the lady found that her old servants were too terrified to remain; she preferred giving up her apartments to parting with her humble friends and so Coch Castle was deserted.

Some years afterwards, a party of stout-hearted gentlemen resolved to explore this subterraneous passage… 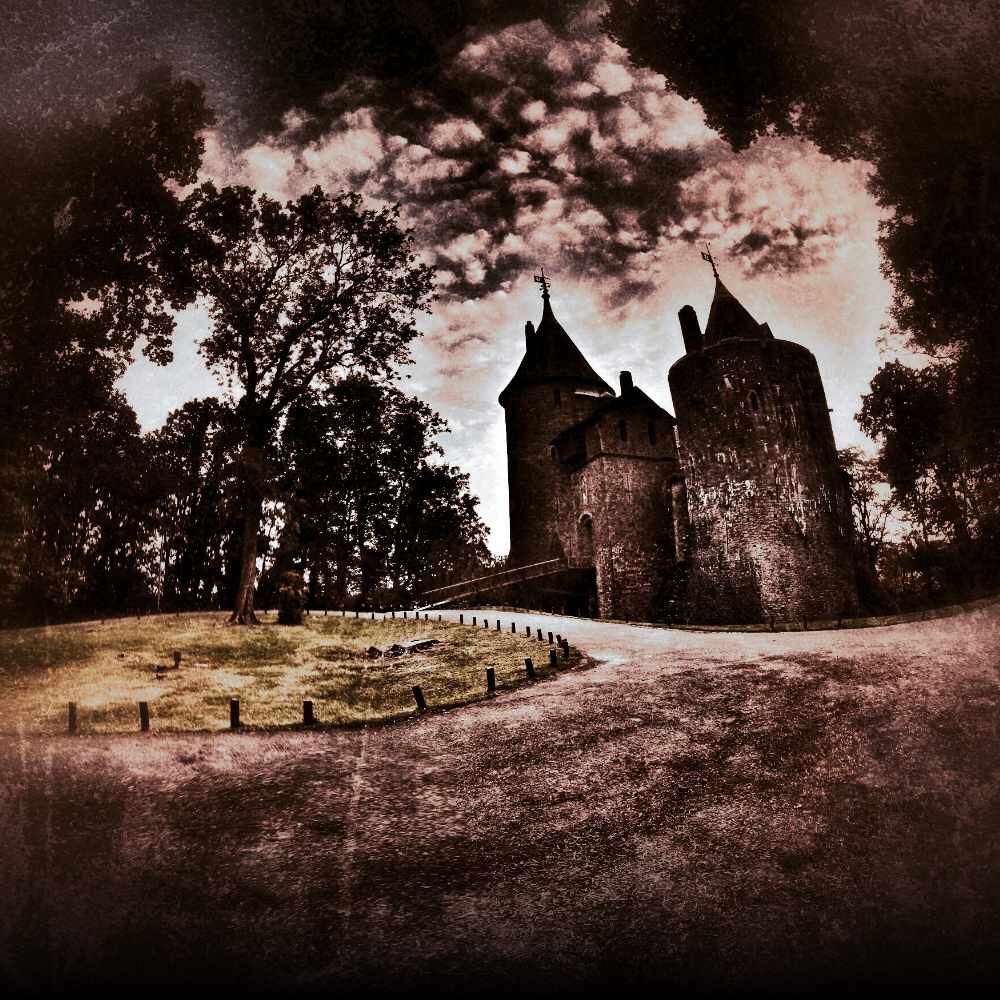 The Ghosts of Castell Coch – Part 1